Let’s celebrate the best of campaigning 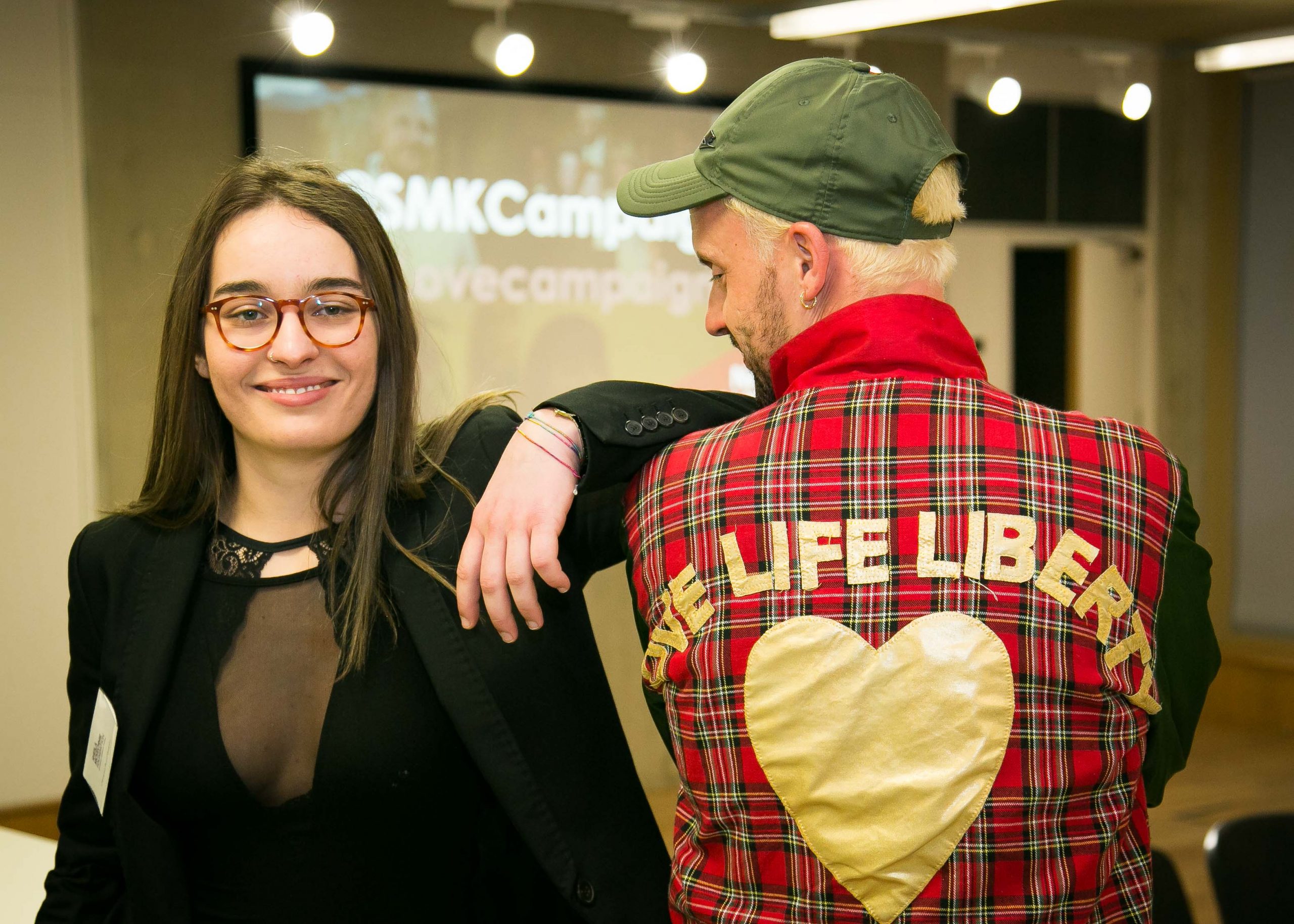 Too often, we find ourselves talking about things that are going wrong for campaigners. So, now, we’d like to discuss those who are getting it right. Here, we look at five campaigns that won prizes at our National Campaigner Awards in March. They all exemplify best practice in campaigning.

First, the School Cuts website, built for the National Education Union by the cooperatively owned digital agency Outlandish. The site allows people to search for any school and learn how it will be affected by government funding plans. The site has amassed nearly eight million views and was visited by more than 670,000 people during the 2017 general election. This campaign reminds us of the transformative role tech can play in the way organisations influence – and not just through social media, as is often assumed.

Second, the Campaign to End Tribunal Fees, led by Unison Legal Services. The team used strategic litigation to successfully challenge the introduction of fees, going all the way to the Supreme Court. The court ruled that right of access to courts, essential to the rule of law and guaranteed by the Magna Carta, was breached by the fees order. This reminds us how powerful the law is as a tool, and how, when it is used well, basic rights and freedoms can still be protected.

Third, the young people behind Let Us Learn have been prominent in the press recently as the Windrush scandal has unfolded. Hosted by Just for Kids Law, this campaign seeks to ensure equal access to education for 900 young people who came to the UK as children from more than 70 countries and are being denied the same financial assistance to study as others. This campaign reminds us of the incredible role young people are playing today in building and leading campaigns.

Fourth, reminding us of the power consumers still have, is the FanFair Alliance. Its campaign to make event ticketing more fan-friendly reclaimed more than £250,000 working with the Victim of Viagogo campaign on behalf of consumers who were charged high fees by secondary ticketing sites. The musician Ed Sheeran intervened when he found tickets for his concerts were being sold in this way.

And, fifth, we have the Friends of the Joiners Arms, the local community campaign that secured the future of this famous pub in Tower Hamlets, east London. In a campaigning first, it persuaded the local council to use planning permission to secure a sustainable LGBTQI+ venue on the original site.

It is tempting to think that modern campaigning is all about social media and social movements, à la #metoo. But what these winners remind us is that much is still being achieved by campaigners working in myriad other ways.