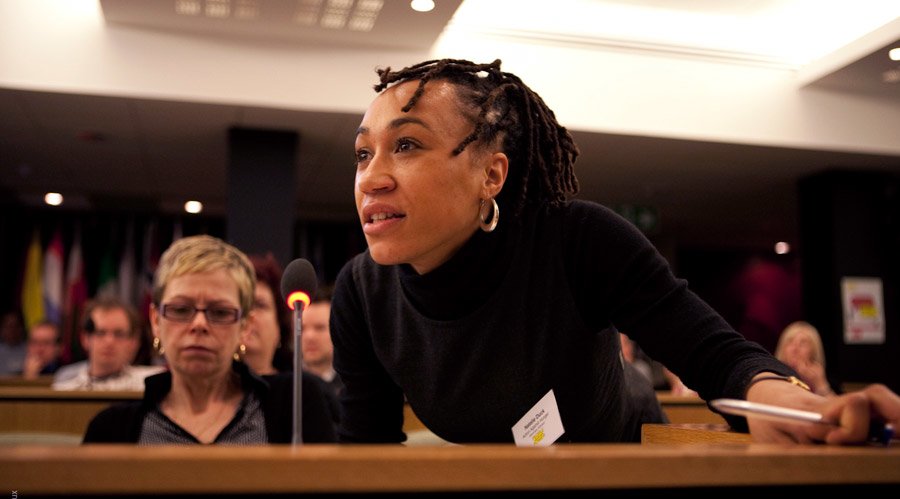 With Parliament in recess it’s a good time for policy wonks and campaigners to reflect on the year just gone – and the year ahead. And looking back, what a year its been: if nothing else, politics has started to get interesting again.

In the short term, the recent election may not have changed much on the ground, but it was certainly a sign that the public mood is shifting. A warning shot across the bows of austerity  – with public services now all too clearly struggling and the deficit still growing,  people are asking if the very real pain is worth the ever-receding gain of a budget surplus.  Add to this the continued uncertainty over Brexit, and the deep divisions within both the main political parties on this issue – as well as in the country as a whole, and the future looks as clear as mud.

Looking ahead, this uncertainty suggests an opportunity for civil society to play a role in shaping the future. Campaigners and campaigning organisations bring new voices and issues to the table, providing a platform for those outside of the mainstream, enabling them to tell their stories. They can also mobilise public opinion, stimulating a wider debate about how the world could or should be, beyond the narrow confines of party politics.

A government with a strong mandate doesn’t have to listen to these other voices (though it can and sometimes does), but a hung Parliament creates the possibility of new alliances and new opportunities to influence. That doesn’t mean that Conservative backbenchers will risk bringing the Government down, but it could give greater leverage to campaigns that have genuine cross-party support, as Stella Creasy MP’s amendment to the Queen’s Speech showed.

More importantly, perhaps, the election (like the referendum before it) has raised more questions Antabuse than answers, highlighting social divisions without offering solutions. Against this background, campaigns that can (a) demonstrate they understand the questions and (b) provide a clear practical response, may find it easier to get a hearing.

If uncertainty creates opportunity, the European Union (Withdrawal) Bill (formerly known as the Great Repeal Bill) adds a sense of urgency to debates about our future. Many of our existing social and environmental protections derive from the EU and could be at risk. Citizens rights are at the heart of EU law, for example giving additional rights to disabled people, such as those relating to air travel and web accessibility. The EU has also guaranteed our right to clean air and water, as recent legal challenges by ClientEarth. The problem is, not a lot of people know that.

The EU (Withdrawl) Bill aims to ensure continuity post-Brexit by transferring EU law into UK law in one Act. But it also gives the Government powers to change or remove laws without Parliamentary scrutiny or debate –the so-called ‘Henry VIII’ clauses. This could mean that laws protecting both people and planet are removed without debate – whether by design or default, in the rush to reduce red tape.

The challenge for civil society organisations is immense. They first need to understand what is at stake for them and their beneficiaries amidst the complexity of EU laws and directives and then campaign to ensure that the rights of the most vulnerable people are adequately protected. And they need to do this in a relatively short space of time. The stakes are high, but it might just be an opportunity to demonstrate the value of human rights in any future settlement.

Politics has got interesting again, but is this a blessing or a curse?