Five reasons to be cheerful about young people and social change 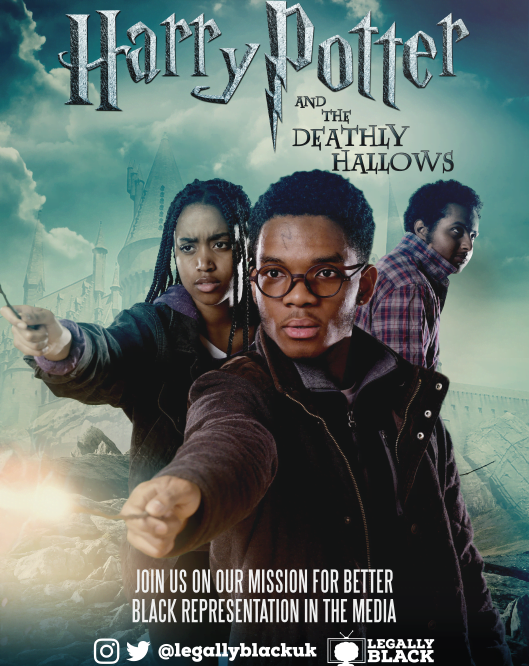 We discussed the role of young people in social change at the latest Social Change Project event. Despite the snowy weather, we were energised by the debate with young people and those who work with them. Here are my five reasons to be cheerful, inspired by our conversations:

According to NCVO, rates of formal volunteering are higher among young people than any other age group. There are structured opportunities such as #iwill and National Citizen Service, as well as leadership-focused organisations such as Advocacy Academy, or RECLAIM.

We asked about the difference between ‘social action’ and ‘social change’. Most saw social action as an immediate step you can take (like getting involved in volunteering) with the aim of bringing about social change.

There was concern that ‘social action’ has been co-opted by initiatives like unpaid internships, where young people are expected to work for free without gaining much in return. Real social action should enable young people to be politically active and advocate for change.

It’s also important to recognise that volunteering is not ‘free’. It is a privilege to be able to spend your time and energy on something you care about, but for some this is more difficult to afford.

We also talked about other, everyday ways that young people contribute to social change. This covered online activity (connecting with people who share a passion for similar causes), making more ethical spending choices (such as opting to be vegetarian or vegan) and art and music (initiatives such as Grime for Corbyn, for example).

Young people are also increasingly exercising their formal democratic rights. Oxford Dictionaries chose ‘youthquake’ as their 2017 word of the year to reflect the number of young people using their vote to bring about change. Whether in the UK general election or the Australian equal marriage referendum, the votes of young people can make a difference. Perhaps it’s time for Votes at 16?

I was struck by how inclusion and representation were such strong themes in our discussion. A lack of diversity in leadership – as one person put it, ‘not seeing yourself reflected’ – was regarded as deterring young people from social action. We talked about the need to consider who isn’t in the room and how to reach them. Many talked about wanting to ‘share their platform’ and amplify each other’s voices.

For these young people, inclusion and representation are central to the social change that they want to see in the world and the way they’ll go about it. As one participant summed it up: ‘if it isn’t inclusive and representative, it isn’t changing anything’.

Many young people at our event were invited by an organisation they were involved with. As well as stories of opportunities and support, there were also tales of tokenism – being asked to join a panel but not feeling listened to or having any influence on decisions. Some were frustrated by overbearing bureaucracy and complicated systems. Some warned that being alienated by a negative experience can be worse than no engagement at all.

There were lots of suggestions about how to do it well, though. Use language that meets young people where they’re at, but don’t patronise them. Educate and involve them meaningfully in decision-making. Enable young people to express themselves and be heard. Provide exciting opportunities, but give them the tools to put their own ideas into action.

The last question we asked in our session was ‘What can we learn from young people about the future of social change?’ Well, we don’t have to look to the future to find inspiring examples.

A group of young people involved with Advocacy Academy made headlines recently when, frustrated at the lack of black actors in TV and film, they created their own film posters which caught attention in Brixton. In December, hundreds of people gathered to protest against period poverty at a demonstration outside Downing Street, organised by Free Periods. Let Us Learn, a group of young migrants, is campaigning to open up access to Higher Education for those with limited leave to remain in the UK, and their Young, Gifted and Blocked campaign has already had success.

Thank you to everyone who came, we hope you enjoyed it as much as we did. Watch this space – young people are changing the future already!

Do you have something to say about the role of young people in social change? We’d love to hear from you. The government is also consulting on a new Civil Society Strategy, including a section on ‘encouraging more young people to participate in society’ and ‘youth social action’. You can find the questions on a pdf here, and share your thoughts through an online form. Make sure you have your views heard before 22nd May.