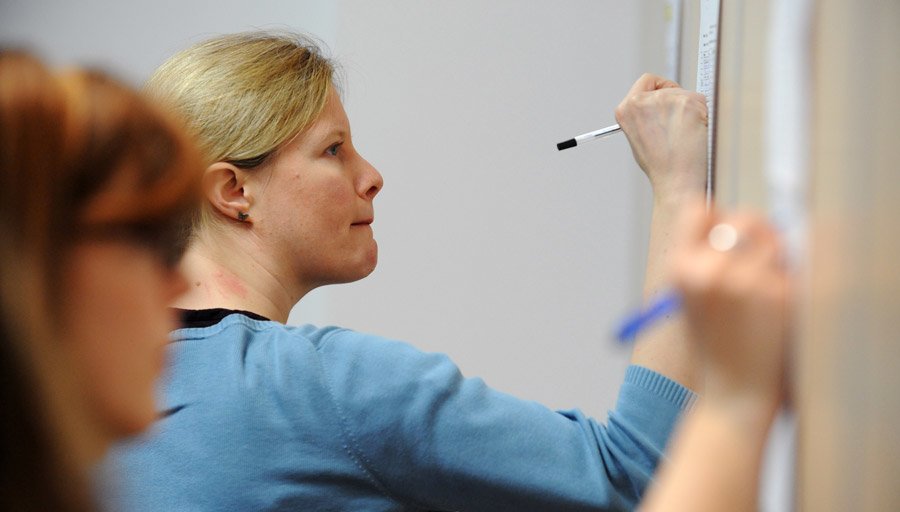 Measurement and evaluation is often a fraught business, particularly when the things being evaluated are as complex as campaigns. I remember Jim Coe, a campaign consultant, telling me that the best tools for evaluating a campaign are a pen and a piece of paper. In other words, there is no model or fixed approach that can just be rolled in.

Professional campaigners are under a lot of pressure to demonstrate their impact and prove their return on investment. They often have to set targets and milestones, and show a whole linear journey that can demonstrate that their campaign has achieved what it set out to do. For campaigns aimed at achieving a change in policy or law, this can be relatively straightforward. For campaigns to change attitudes or behaviour, this is much more difficult. As a result, much campaigning is now focused on that which can be measured.

Sport England has just launched the second phase of its This Girl Can campaign. It is a multi-million-pound advertising campaign from a government usually wary of publicly funded social marketing. As an effort to shift cultural norms around being sporty, I’m sure it is effective. But I notice Sport England claims that 1.6 million women are more active thanks to the campaign. How can it know this? It can track engagement. It can test brand salience. It can measure for attitudinal shifts. But how can it know that this campaign is what led Jane to go to netball on Thursday night? Many things that are out of their control will have been involved in that decision.

Because of all these pressures and contradictions, I was really inspired by a new approach to evaluation used by Grapevine, a Coventry-based charity that supports people who experience isolation, poverty and disadvantage. It recently delivered a £75,000 project aimed at supporting 1,000 people to become more physically active. But it wanted to measure much more than the target: it wanted to measure the whole value of its social movement-based approach.

It used two men called Andrew (known as the two Andrews) who have developed an approach called “re-evaluation”. This is not based on indicators defined at the outset, but allows the process to reveal the value. Those involved in the project are invited to be actively involved in the evaluation on the basis that those using or delivering a service are best placed to identify its value. And they bring a multi-dimensional approach, recognising that value will reside either visibly or invisibly in various places, from value judgements and strategies to the way systems and services are configured and used.

Using this approach, Grapevine was shown to have delivered value far in excess of all expectations, including the 1,000-more-active target. I found the approach liberating and wonder how it can be used to reveal the full value of campaigns. It was also striking to see the level of interest in the public sector locally. As one health professional put it: “Things have got so bad, we just have to try new ways of doing things.” If an upside of a downturn is that we get liberated from targets and indicators, then bring it on. Let’s be led by what we think is right, and not design our campaigns to fit the evaluation.