Does your campaign need some legal fireworks? 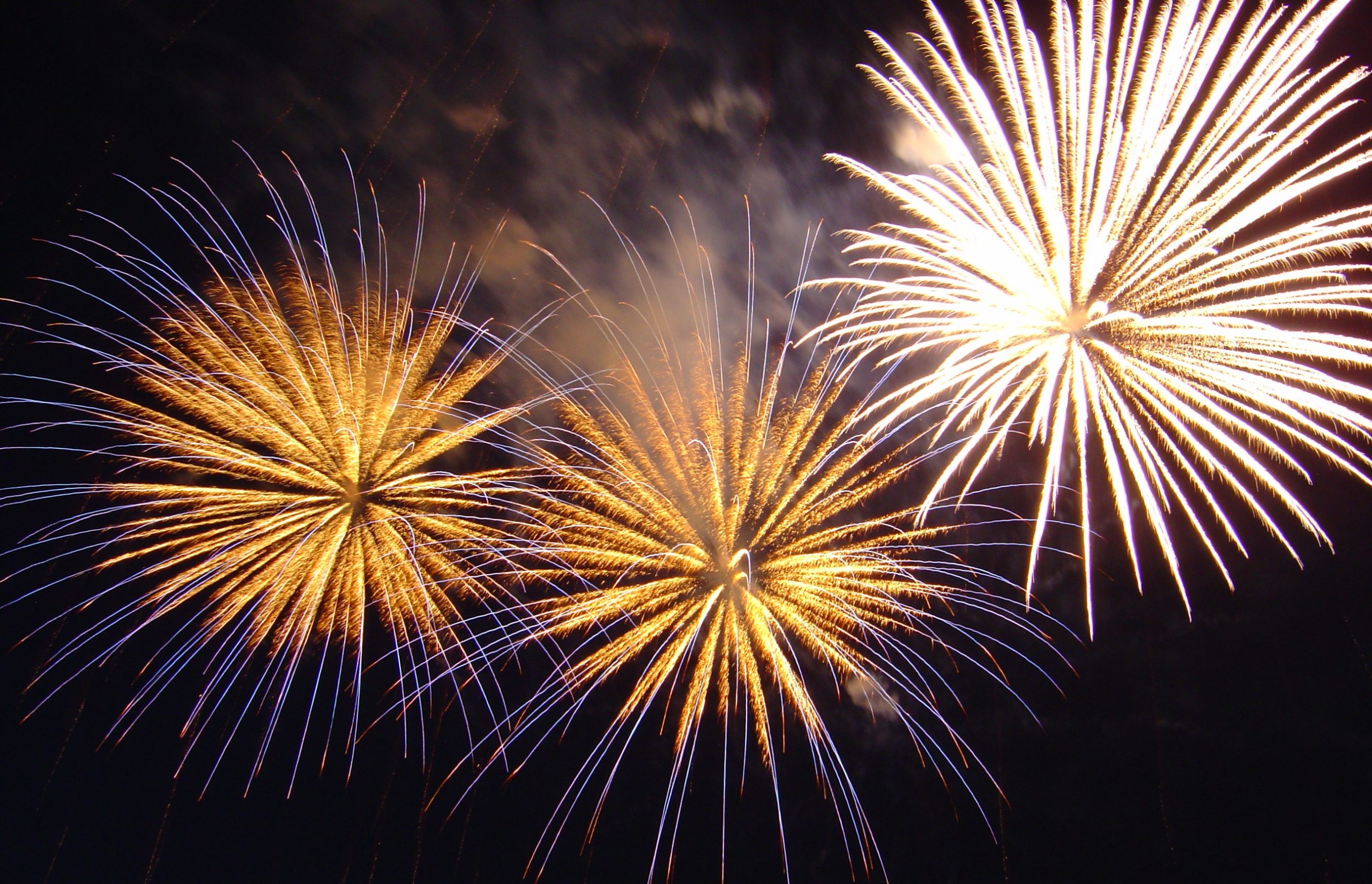 In 1772, the verdict in the Somerset v Stewart case effectively declared slavery unlawful in England and Wales. It was the culmination of five years of legal action by Granville Sharp, who had no legal training when he first appeared in court to defend the rights of James Somerset (whose real name is not reported), a black slave kidnapped from Africa and then again in London. These events transformed Granville Sharp into a legal expert and abolitionist. The case could be viewed as the beginning of the end of slavery in the British Empire.

The law can be confusing to the uninitiated. Worse, it can be hard to know what you don’t know, and therefore what questions to ask. Of course, you want to understand the risks but, equally, you shouldn’t miss out on the potential benefits simply because you’re not sure where to start.

Many campaigners admit that they don’t consider the law as part of their arsenal because they simply don’t know enough about it. At the Baring Foundation we hope to change that. Our Strengthening Civil Society programme is building the capacity of civil society organisations to use the law in pursuit of social change.

As part of the programme, we are sponsoring places at the Sheila McKechnie Foundation’s (SMK) one-day conference on Using the Law for Social Change (28 November, Central London). The agenda is designed by campaigners for campaigners, and you’ll hear from fellow change-makers about the nuts and bolts of incorporating legal activity into your campaigning. There’s still time to register your interest.

It took five years for Granville Sharp to win a legal victory against slavery in England and Wales. It was another 35 years before the slave trade was abolished within the British Empire, and slavery itself was not abolished totally until 1833.

The legal victory was important, even a catalyst. It was part of a richer tapestry of efforts by determined campaigners and deeper systemic change took decades longer. Social change is often a slow burn, but legal action can certainly add some fireworks.