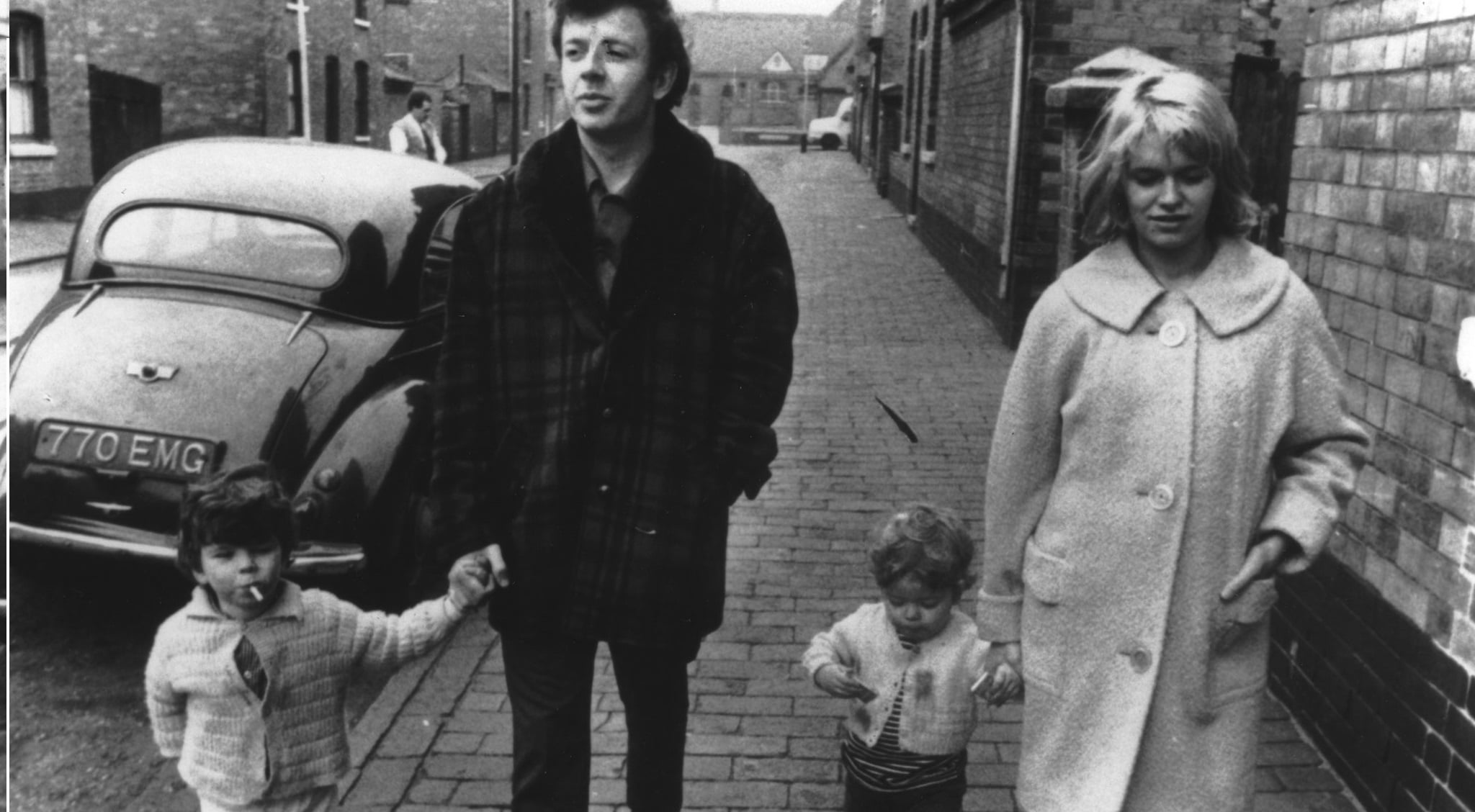 Many cultural commentators try to claim that mainstream arts and media are simply leisure activities designed to fill our leisure time and that ‘art’ is about beauty and ‘media’ is about diverting entertainment, and both are irrelevant to the forming and maintaining of the economic, political and moral values of our society.

Yet anyone who makes even a cursory study of history is immediately confronted by the direct relationship between the cultural artefacts of any historical moment and the dominant political and moral values of that particular society. Historically power has almost always been achieved by war and conquest but has always been maintained through culture. Historical perspective shows us that the arts and media are always packed full of intellectual, political and moral content and that any particular work of art or entertainment either reinforces or challenges the dominant political and moral values of the particular society in which it was created.

This direct relationship between culture and politics is explicitly recognised by the contemporary ‘diversity’ agenda which contends that if the proportions of gender, race, religion and sexuality across society are reflected across our power structures and in the ‘voices’ across our arts and media, then this will be a demonstration of genuine ‘equality of opportunity’ and thus social justice.

And it is undoubtedly true that in the last 40 years the diversity and equality agenda has been hugely successful. Today more diverse voices from a much broader range of gender, race, religious and sexual backgrounds can be heard across the public sphere in the UK, than they ever have before. Openly gay men and women are ‘national treasures’, we have had 2 female Prime Ministers and BAME sports stars, actors and politicians are no longer an oddity.

Yet there is still a long way to go before the diversity of voices reflects the diversity of our population and despite the progressive steps towards more equal ‘representation’ there are still barriers to full ‘participation’, especially at leadership levels, and still a profound lack of economic parity between ‘white men, middle-aged, middle-class, men’’ and everyone else.

And perhaps one the reasons these anomalies remain is because one group are consistently denied a voice in this world of ‘diverse’ voices and that is ‘the poor’, who are almost entirely absent from our power structures and our mainstream arts and media. The diverse voices of our arts and media may be increasingly BAME, LGBT, disabled or female but they are almost universally middle class.

And because they share a set of ‘liberal’, middle class, political and moral values that privilege individual rights over collective responsibility, all of these ‘diverse’ voices end up saying very similar things only from slightly different perspectives. As a result despite the progress in ‘diversity’ the intellectual and political diversity of our media is as narrow as it has ever been.

In the 1950’s the British New wave and the Angry Young Men championed the working class and ‘the poor. Throughout the 60’s and 70’s many artists and entertainers adopted a ‘rebel’ stance that took it for granted that the role of the arts and media was to challenge the existing economic power structures. Progressive television producers and directors like Ken Loach, Tony Garnett, Alan Clarke et al, recognised the reality of the political and social influence of television drama and comedy and purposefully sought to use this most conservative of mediums to challenge the dominant values of their time and suggest alternatives that gave expression to the needs and wants of the poor.

Today that ‘rebel’ cultural, political voice is almost entirely absent from our mainstream arts and media. A great deal of our arts and media challenges personal or organised ‘prejudice’ but almost none directly challenges ‘the system’ or promotes an alternative economic vision.

It would be impossible today to make Cathy Come Home (1966), for a mainstream channel like BBC1 because it would be regarded as too ‘political’. As a scriptwriter, I have on several occasions tried to introduce trade unionists as sympathetic guest characters into mainstream dramas such as The Bill, Casualty and Holby and simply been told that such positive characterisations of such people are politically unacceptable on mainstream TV in the UK. Indeed, I was explicitly told on one show that if I were willing to make a trade unionist character unpleasant or dishonest then it would be acceptable. It is clear to me that the issue of the ethnicity or sexuality of the character is no longer a barrier to positive representation in the mainstream media but particular dissenting, political or social dispositions absolutely are.

Sixty years ago all of the voices across our society were heterosexual, white, and male, so liberal diversity and plurality is undoubtedly progress of a kind, but a kind that actually strengthens and exacerbates middle class privilege and has left the poor with even less opportunity to publicly express their life experiences and collectively explore alternative social visions that might improve their lives.

Indeed, I would argue that one of the reasons that the increase of ‘representation’ we have seen in the last 40 years has NOT resulted in a corresponding increase in ‘participation’, especially at leadership levels, and a corresponding economic parity, is because the ‘diversity’ agenda based in identity politics, failed to recognise the economic ‘class’ exploitation that underpinned prejudice based in race, gender and sexuality.

Social change necessarily involves imagining a different world and then gaining enough elite and/or popular support to bring it about. By addressing both hearts and minds simultaneously the arts and media are the primary social mechanisms for creating or challenging our shared moral and political values. Thus effective use of the arts and media is a prerequisite for social change… but I don’t mean simply the technical use of arts and media skills to create effective campaigning propaganda; I mean the reimagining and disseminating of a shared vision of a better world across an entire society and over time.

Chris Jury
Chris Jury is a script writer and lecturer. He is Artistic Director of Public Domain Productions, and writes the political philosophy blog, I Am Not A Number. He is a cofounder of the Tolpuddle Radical Film Festival and a founding member of the Radical Film Network. He is a member of the National Executive and TV Committee of the Writers Guild Of Great Britain. Website: www.chrisjury.co.uk