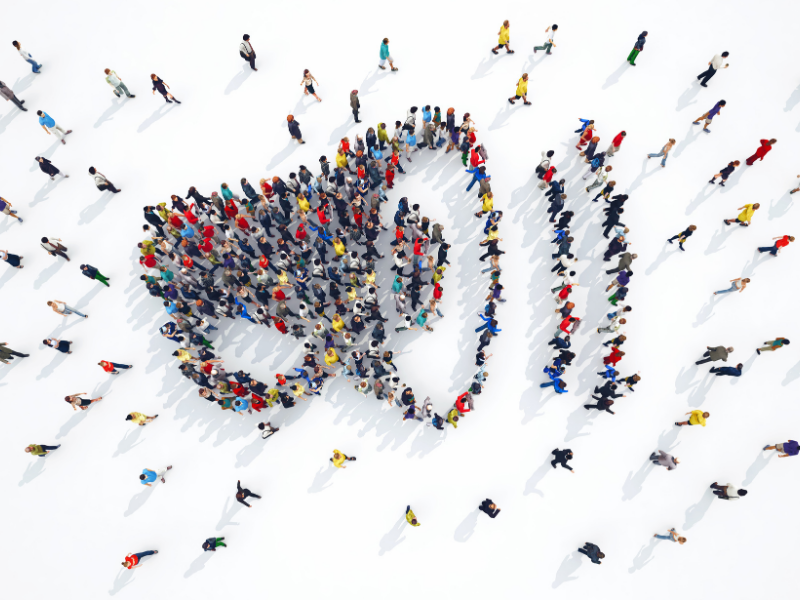 SMK is delighted to be involved in the new Law Family Commission on Civil Society launched on the 1st December by Pro Bono Economics. The two-year Commission has set itself the task of understanding how to unleash the potential of civil society. As an organisation that exists to unleash Social Power, this is an ambition SMK closely shares.

Our CEO, Sue Tibballs, has contributed an essay in which she argues that civil society has always played a central role in social change – whether helping an individual turn her life around or shifting social norms. However, its capacity to drive change is being constrained.

‘Civil society is being pushed into an increasingly transactional model in which it is being asked to help pick up the pieces of an increasingly unequal and divided society, while being prevented from having a say in how that society could be organised – or transformed – to prevent those problems arising.Sue argues that if we want civil society to play its full role in levelling up, it cannot be confined to just providing relief. It has to be allowed to play its full role in reform.’