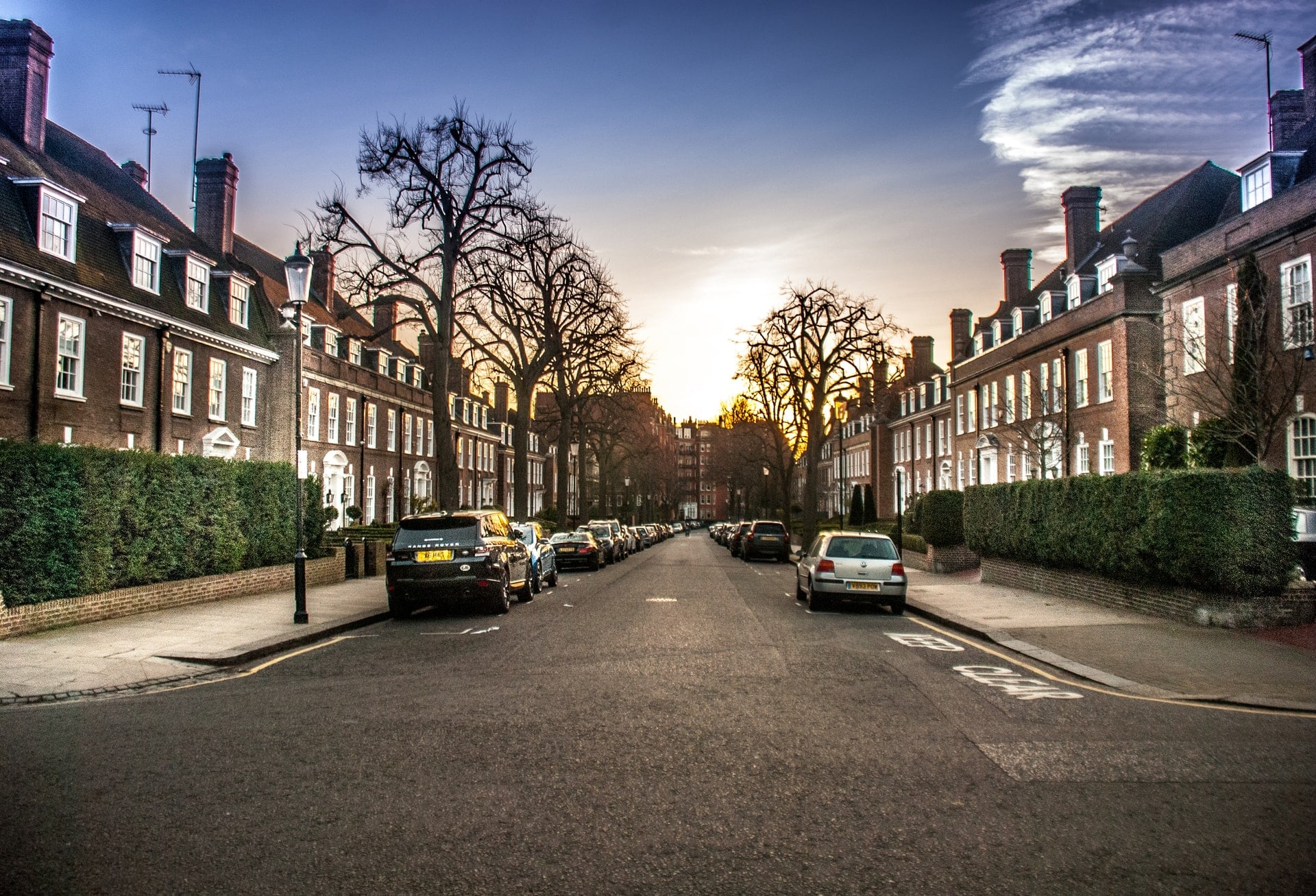 “Neighbourhoods are the cells which keep society whole. We are threatened with infections, from outside and from within; our powers of resistance and eventual recovery depend largely on whether these neighbourhood cells are healthy or beginning to decay.”  Tony Gibson, Counterweight: the Neighbourhood Option (1984)

This quote from nearly forty years ago is spookily apt. In just a matter of weeks, we can see just how true this is. Our ability to manage and survive Covid-19 with minimal damage will depend to a very large extent on what happens locally: on our streets, in our neighbourhoods, in our communities. This is a crisis that requires both a top-down and a bottom-up approach. The Government and its institutions making the right decisions on a macro level – people and communities stepping in and up on a micro level.

And my goodness, aren’t people and communities doing this already! There are already over 1,000 Covid Mutual Aid groups around the country, and Whatsapp groups are starting up street by street (tech really coming into its own, right?) Small, local organisations are providing emergency relief from food banks to hostels and befriending services. National charities are providing public advice, including to beneficiaries with some of the health conditions that make them most vulnerable.

Alongside all this support, many in the sector are tracking the Government’s response and calling out where measures are inadequate. In the last ten days, civil society organisations have been amongst the first to call out the critical lack of support for low paid workers, those in the gig economy, renters, the self-employed.

This is civil society in action. Entirely at its best. From informal community groups to large and well-resourced national charities. For those of us in civil society, there are no surprises here. We know that our sector can be brilliantly agile and responsive. In recent years, it has been moving steadily into the spaces created by a receding State, bringing an incredible resourcefulness and creativity to tackling problems old and new. Increasingly, civil society is working in partnership with local government and other bits of the public sector, recognising that each can do different things and achieve so much more working together. This ’45 Degree Change’, as coined by Compass, gives an inkling of how we need to organise ourselves in the future, to survive and thrive.

Today, though, is about survival. And civil society will continue to be absolutely central to helping keep the heat down in communities as individual temperatures rise. Despite this, Government has been woefully slow to even mention the sector in its announcements. Some brilliant advocacy by NCVO, ACEVO and others is helping rectify that, but firm promises are yet to come. Even though the Small Charities Coalition estimates that a third of charities could fold unless some support is given.

In response to the budget last week (was that really just last week?) Caron Bradshaw, CEO of the Charity Finance Group, said rather pointedly: “Potholes have received many more times the funding than civil society, which plays just as vital a role in smoothing the road to levelling up and ‘getting it done’.”

This is a familiar blind spot, sadly. Civil society, because it is amorphous, because it largely sits outside the market, and because it is actively threatened when it makes a fuss, is continually overlooked. And yet, today more than ever, we can see how absolutely vital it is.

Civil society is the glue that keeps so much together, and it does so with pin money, frankly.

Without civil society, our ability to deal with this crisis will be gravely diminished. If we want our powers of resistance and eventual recovery from this infection to be as strong as they can be, as Tony Gibson identifies, then the Government needs to listen to the sectors demands and help us to do all the work we do to help others.