Cheers, Nigel: why we owe some thanks to the anti-woke brigade

Home > Blog > Blog > Cheers, Nigel: why we owe some thanks to the anti-woke brigade 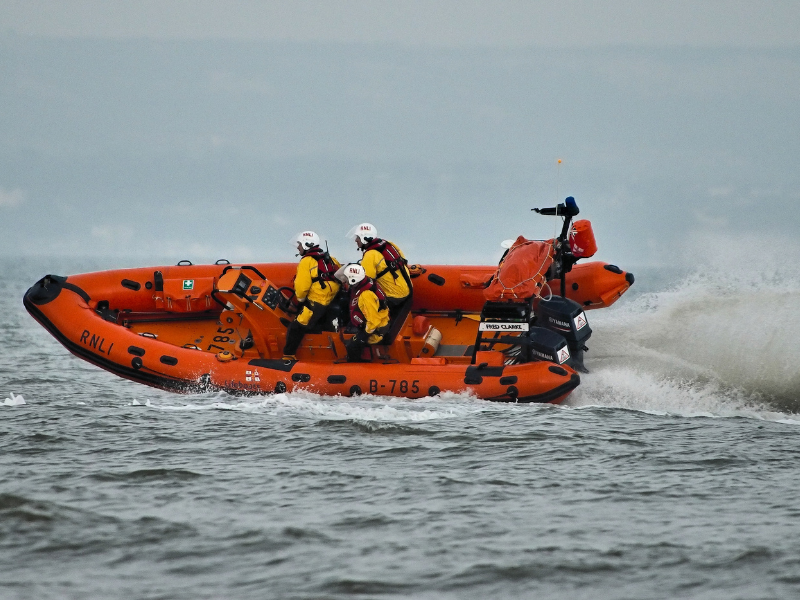 This week, Nigel Farage used his TV show, a platform on which he can comment unchallenged, to continue his accusations that the Royal National Lifeboat Institute (RNLI) is acting as ‘a taxi service for illegal immigration’. Despite his position of power, he chose to cast himself in the role of humble servant to the interests of the British people, one who had ‘no desire to pick a fight with the RNLI’.

We could tell he was humble because he told us he had collected change for the RNLI, organised a beer festival to raise funds, and because he mentioned in passing his own rescue of two migrants at sea (though he was ordered to do so by a Border Force patrol). We knew he didn’t want to pick a fight because he chose to use only Twitter, the national media and his own primetime slot on a nationwide news channel to do it. If he’d really wanted to pick a fight, he’d have gone down to Poole and said it to their faces.

In response, the RNLI has acquitted itself with dignity. It’s first job? To revisit its mission and restate what it exists to do – save lives at sea. It doesn’t pass judgement about whether people deserve to be saved. Luckily for all of us, it would launch a lifeboat for a tipsy politician as quickly as for a drowning child.

By prompting charities to revisit their missions, those who have been attacking the likes of the National Trust and Barnardo’s have given us an opportunity to recommit to them. To recognise that they need to be brought to life in the context of what is happening in the real world (which sometimes leads us to offer direct assistance and sometimes to seek deeper change). To reassure ourselves that, yes, this work we are being attacked for is still the right thing to do and to pledge to keep doing it, regardless of the slings and arrows.

The same attacks have unleashed an outpouring of public support and a surge in donations. They have motivated people to speak up when, on a normal day, they would simply be content to know that charities are out there, getting on with the job. Those people may not have their own TV show, but they can be surprisingly loud when riled.

As saddening and difficult as it is to be ammunition in an offensive to divide and conquer the UK, we can celebrate the fact that many charities have been made stronger by their enlivened commitment to the mission, people and places they serve.