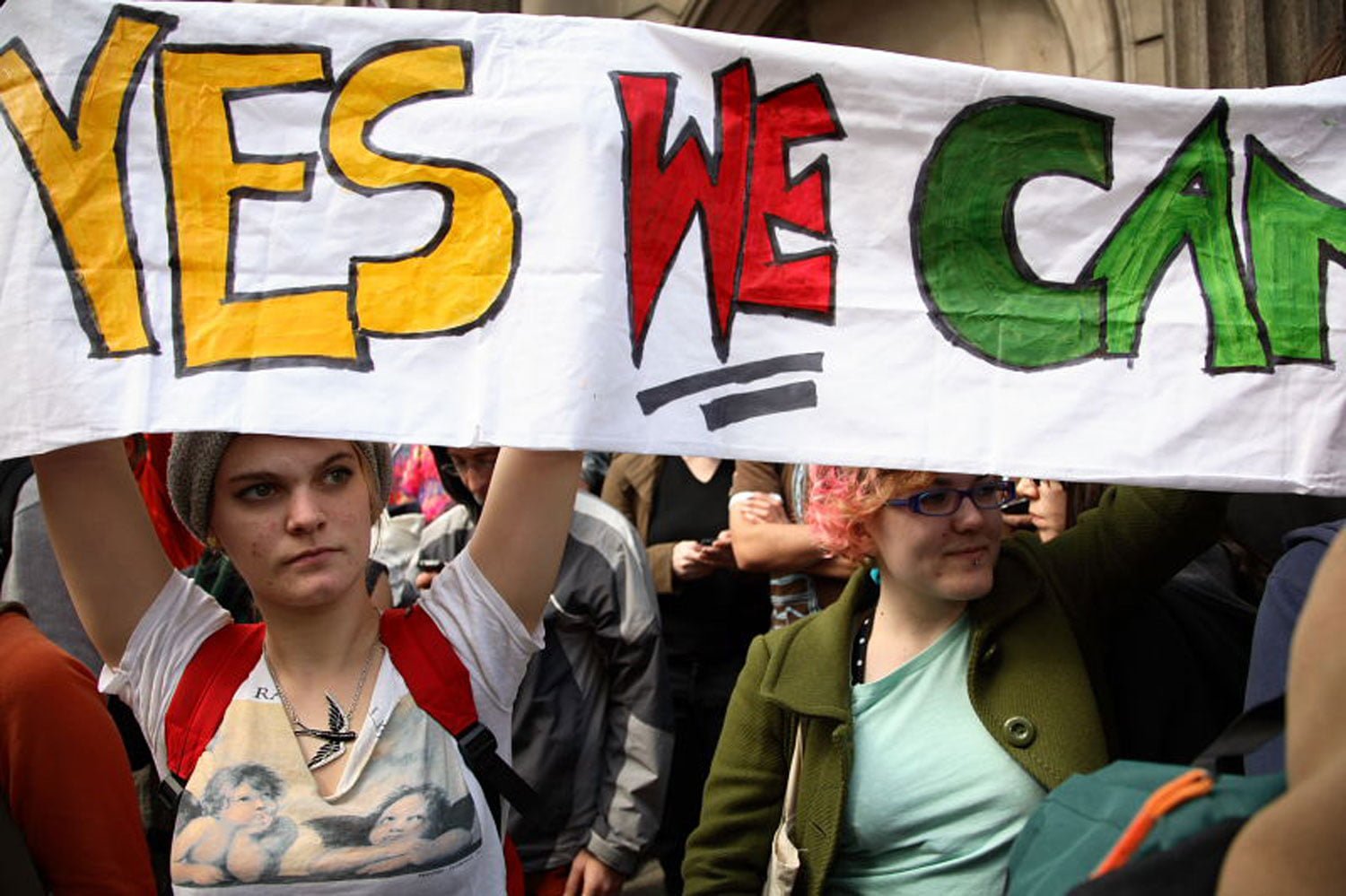 Rumours are swirling that charities have been silenced by the Lobbying Act during the election period, prevented from speaking out in support of their beneficiaries or cause. The Guardian, for example, reports that ‘sector leaders feel muzzled’ by the Act. But while it has undoubtedly helped to create a ‘chilling climate’ for campaigning, its impact must not be exaggerated: charities should – indeed must – carry on campaigning.

Don’t just take my word for it, here is Ben Wilkinson from the Electoral Commission writing in a guest blog for NCVO:

‘Charities and other non-party campaigners are vital to a healthy democracy and we encourage their active participation during campaign periods. The rules do not prevent them from campaigning and engaging in public debate.’ (My emphasis)

Wilkinson goes on to explain that the Political Parties, Elections and Referendums Act 2000 sets the rules on campaign spending by non-political parties during an election campaign. These rules are not targeted at charities, but at any ‘non-political party’ and are designed to ensure transparency and prevent any group from unduly influencing voters’ decisions. You only have to think of the impact of Super PACs (Political Action Committees) that can spend unlimited funds to campaign for or against political candidates in the US to see that some restrictions might be a good idea.

Yes, charities need to understand (and abide by) the rules – and yes, those rules are vague and sweeping – they could and should be much clearer as Lord Hodgson’s review has recommended. But as long as they are campaigning in support of their charitable purpose and not for (or against) a political party, charities can speak up. Indeed, as Vicky Browning, Chief Executive of ACEVO, has argued:

‘The only way that this election is going to return a government that understands the needs and opinions of a diverse range of communities is through hearing the voice of charities.’

A healthy democracy requires different voices to be heard, including (or especially) those who are too often marginalised in mainstream debates. This is more important than ever when sections of the media are so quick to denounce those they disagree with, whether a Supreme Court judge or Gary Lineker, as ‘enemies of the people’. And when policy debates appear to be less predictable – and perhaps more interesting – again.

Against this background, charities have a vital role to play in holding all parties to account as a means of furthering their mission and giving a voice to the widest possible range of interests and causes. We must not let ourselves be frozen out.