The Competition and Markets Authority agreed that not enough had been done to tackle this loyalty penalty, making recommendations for individual regulators to explore.

People are being penalised for their loyalty – from mobile and broadband, to financial services. Millions of customers are on uncompetitive deals, paying far more for a service than a new customer would.

Their 2018 research found that British consumers are losing £4.1 billion a year to this loyalty penalty – or £11 million a day. Vulnerable groups such as people with mental health problems and those on low incomes are disproportionately affected.

They established a campaign for regulators and the government to take action to stop customers’ loyalty from being penalised. In September 2018, they made a super-complaint to the Competition and Markets Authority (CMA) about the excessive prices charged to disengaged consumers in 5 essential markets. The CMA agreed that not enough had been done to tackle this loyalty penalty, making recommendations for individual regulators to explore.

The Financial Conduct Authority is consulting on introducing new single easy-access rates for cash savings and cash ISAs, which it predicts will increase people’s savings by around £310 million a year. In the insurance market they are considering remedies to protect customers, including tackling gradual year-on-year price increases and requiring firms to auto-switch customers to better deals – potentially saving consumers hundreds of millions of pounds a year.

Ofcom has come to voluntary agreements with mobile and broadband providers to implement auto-switching and handset discounting, saving customers hundreds of millions of pounds. They have also mandated end-of-contract notifications, while continuing to explore other remedies they can implement.

This campaign put the loyalty penalty firmly on the agenda, with dozens of media hits across some of the country’s biggest broadcast, print, online and radio outlets. The Government have also publicly supported addressing the loyalty penalty, including in (then Prime Minister) Theresa May’s 2018 Party Conference speech and supportive press statements. 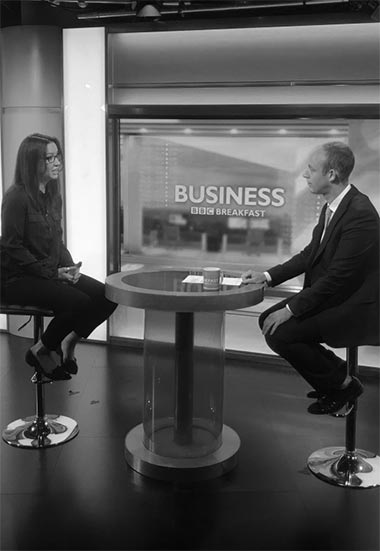 We’ve been campaigning to stop companies ripping off their loyal customers for years. The impact of coronavirus means it’s even more important to help relieve financial pressure on struggling households. ”

We’ve been campaigning to stop companies ripping off their loyal customers for years. The impact of coronavirus means it’s even more important to help relieve financial pressure on struggling households. ”

While there has been great progress, they will continue to campaign for more action to protect consumers. With evidence, data and the experiences of those they have helped, they will keep pushing to tackle this injustice and make sure people are no longer being unfairly penalised for loyalty.

The wider Citizens Advice network and many others! 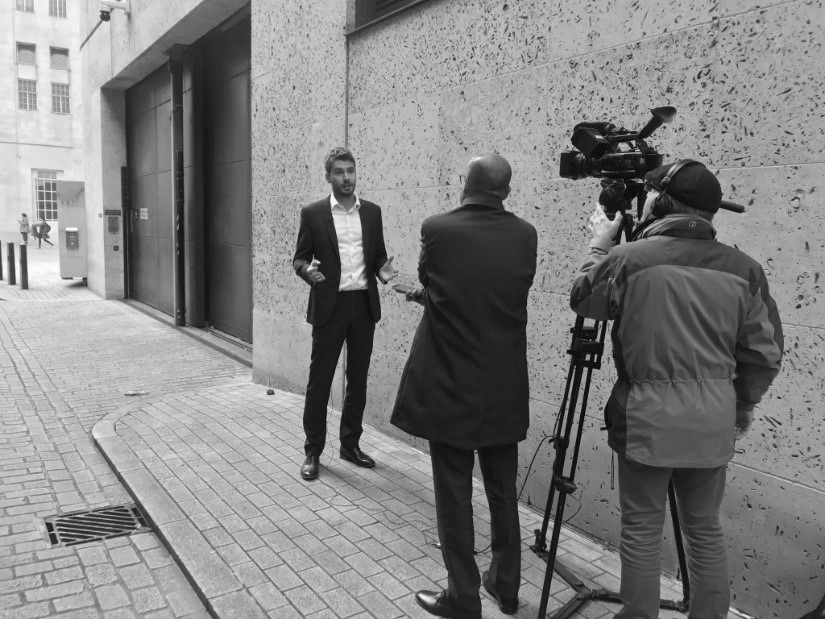 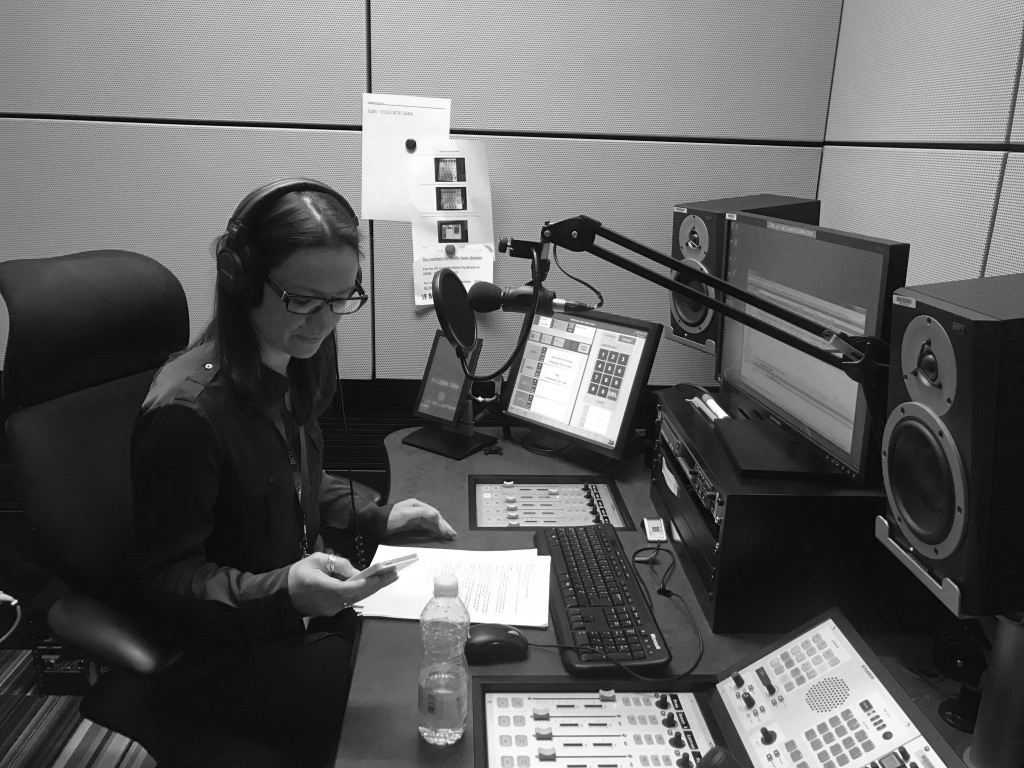 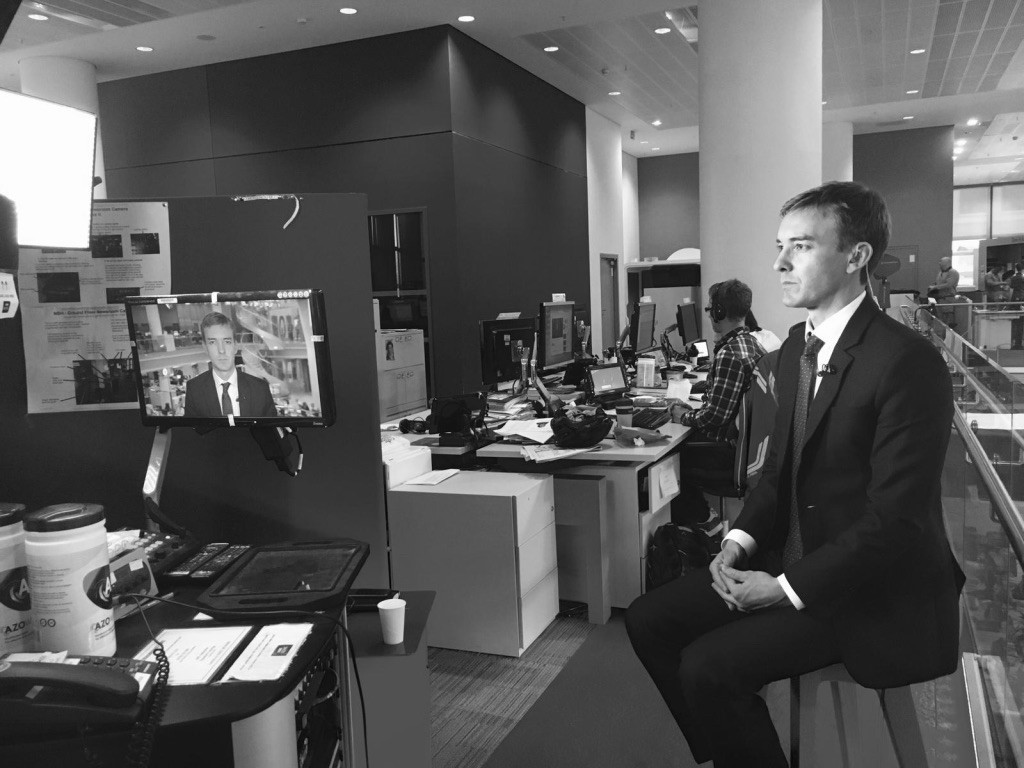