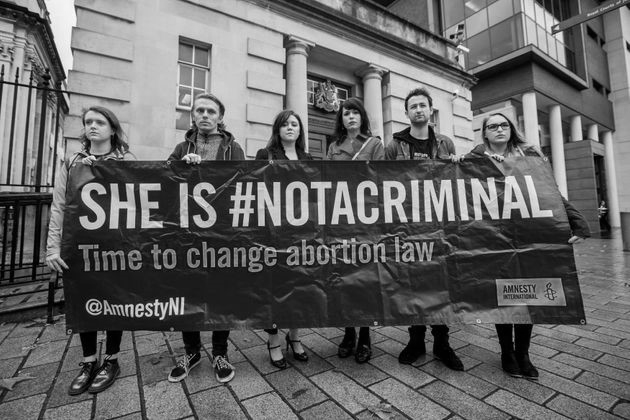 The partnership between us as rights law experts & campaigners and rights holders proved a powerful and compelling combination.

The law governing abortion in Northern Ireland was one of the most restrictive globally and carried penalties of up to life imprisonment both for the women involved and for anyone assisting them. There was a near–total ban on abortion, including in cases of sexual crime and fatal foetal impairment.

Amnesty, represented by Phoenix, played a critical role in other litigation challenging the rights abuses arising from the former law and used this as a catalyst for change in UK Parliament. 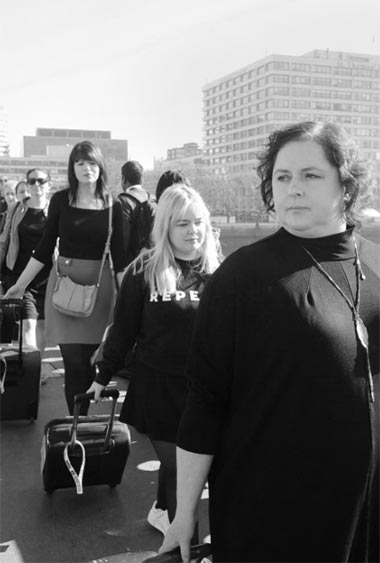 At its heart, was a group of formidable and determined women who ensured that through their action, countless women would no longer be treated as second class citizens when it came to health care and human rights in NI. ”

At its heart, was a group of formidable and determined women who ensured that through their action, countless women would no longer be treated as second class citizens when it came to health care and human rights in NI. ”

In October of 2019, the UK Government was legally obligated to ensure regulations for free, safe, legal and local abortion services are in place in Northern Ireland by 31 March 2020. Abortion was decriminalised in relation to offences brought under sections 58 and 59 of the Offences Against the Person Act 1861 and a moratorium on criminal prosecutions took immediate effect, meaning that no police investigation may be carried out or proceedings brought or continued.

The campaign continues to ensure the accessibility of this healthcare to all who need it. The Department of Health must commission these services to ensure they are properly resourced and sustainable. We will closely monitor the implementation of our new abortion framework.

This campaign shows the importance of strategic litigation as a campaign tool with a critical role to play in holding government to account and advancing human rights. The centrality of the voices of those directly impacted by our the laws  was also key making it difficult for politicians to ignore the cruel reality. The partnership between us as rights law experts & campaigners and rights holders proved a powerful and compelling combination.

The overturning of Northern Ireland’s near total abortion ban would not have been possible without the collective effort and commitment of many to the realisation of rights. Whilst impossible to list them all, we want to thank every activist and organisation who contributed to this historic reform.

We want to pay particular tribute to Sarah Ewart who bravely shared her experience and fought through the courts (right up to the UK Supreme Court and back to Belfast High Court) and at Westminster with us to ensure no one else would suffer as she had. We also want to pay tribute to her mother Jane Christie who faithfully stood with Sarah every step of the way.

We are also grateful to Denise Phelan and Richard Gosnold who allowed us to present their experience in the UK Supreme Court and joined us on some of the many visits to Westminster to meet with MPs and Ministers to help build a cross party constituency of support for change.

We also reflect on the mother in JR76 who faced prosecution for helping her daughter obtain abortion pills. The fact that these pills were freely available on the NHS in other parts of the UK only added to the injustice she and her daughter experienced.  Thankfully, a moratorium on prosecutions was delivered with the law reform and so to her freedom.

We pay tribute to Ashleigh Topley and every woman affected by NI’s former abortion law who selflessly spoke out about the cruelty of the regime and played an active role in change.

We also thank our barristers Monye Anyadike Danes QC, Bar Library NI and Adam Straw of Doughty Street Chambers and our teams in Amnesty International and Phoenix Law who supported this campaign.

Our thanks to Informing Choices NI (formerly Family Planning Association NI) who were key partners in our work at Westminster and who provide a supportive climate for women and girls with an unplanned or crisis pregnancy through their pregnancy choices counselling service. Over 30 years later ICNI continue to offer both pregnancy choices and post pregnancy counselling and support. In April 2020, the organisation also launched a Central Access Point into early medical abortion services in Northern Ireland.

Thanks to BPAS, Royal College of Midwives, Royal College of Obstetricians and Gynaecologists, Marie Stopes, NUPAS and Abortion Support Network. Thank you also to every activist, including those in Amnesty, London Irish ARC, Alliance for Choice (Belfast & Derry) and others who were resolute in their determination to see a new era. 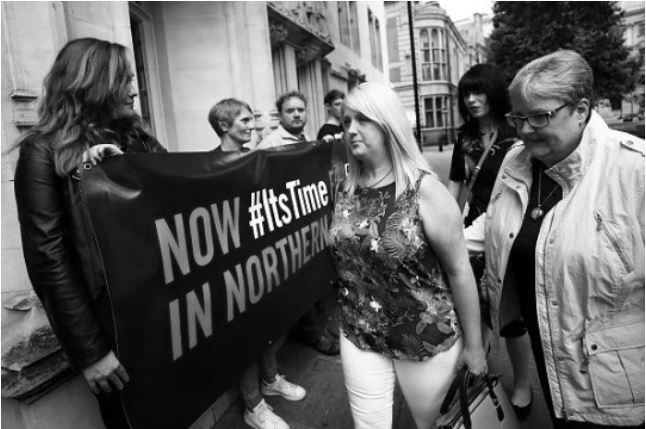 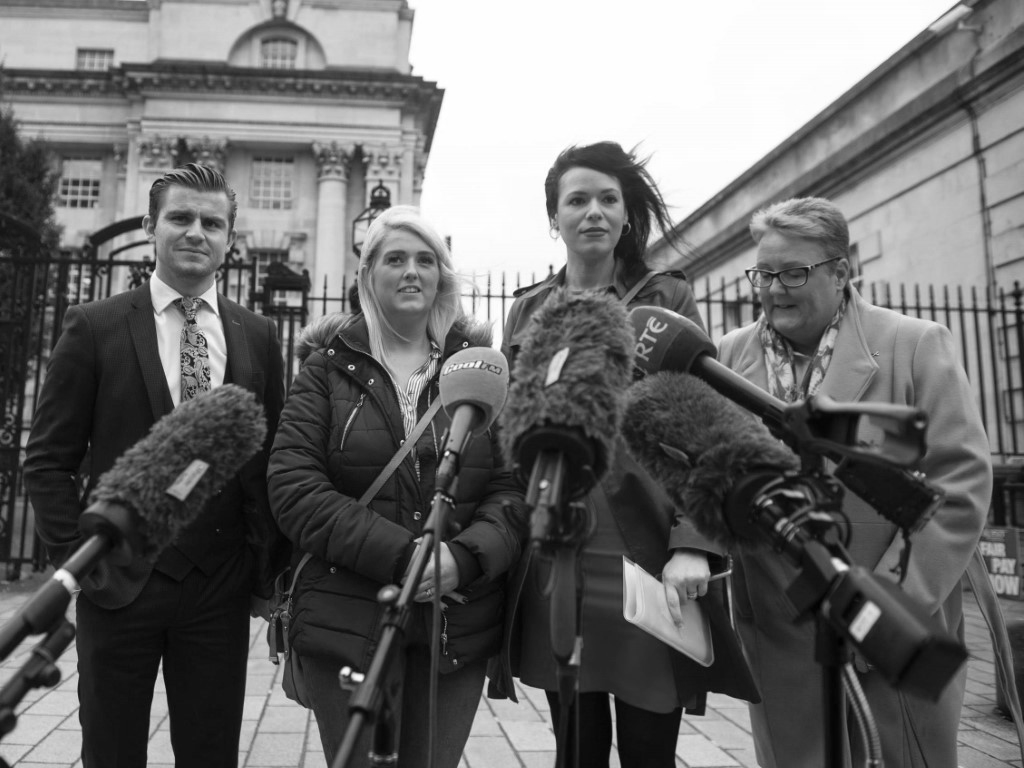