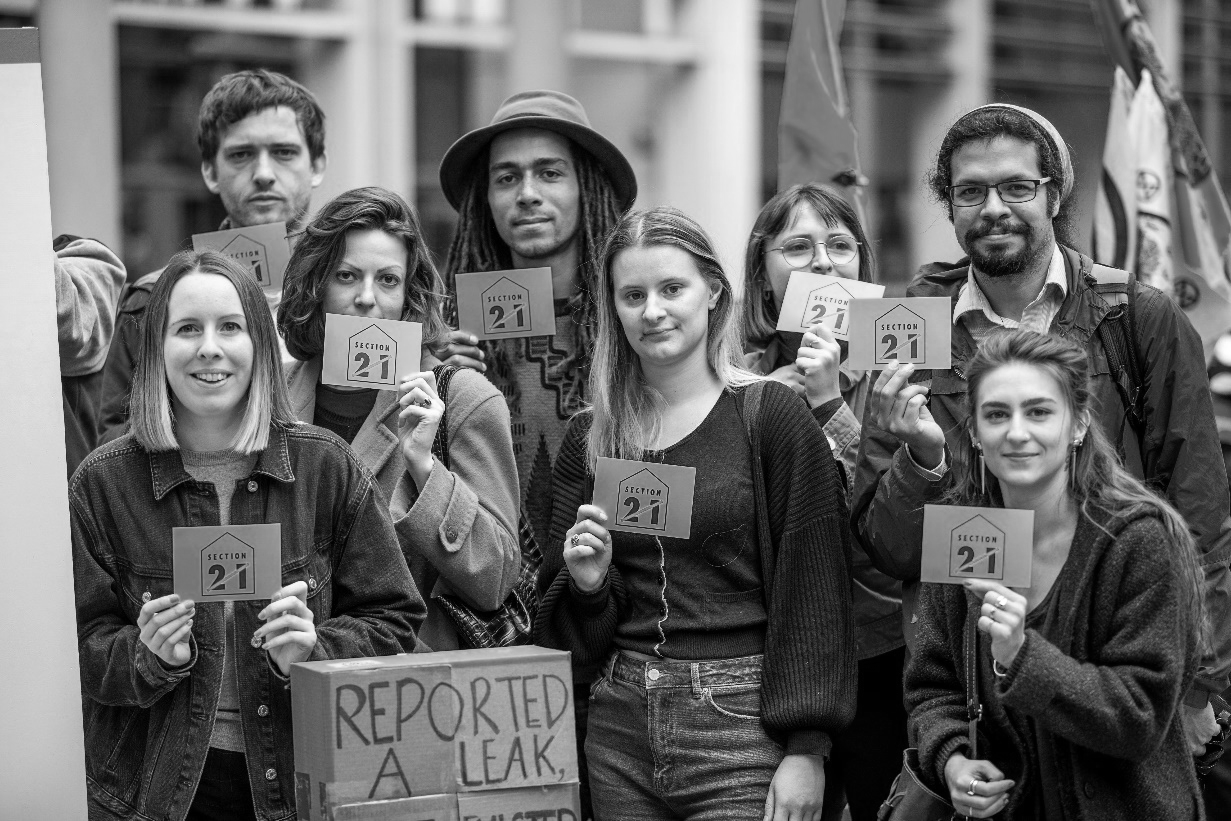 In April 2019, Theresa May’s Government announced it would scrap section 21 ‘no fault’ evictions.

In summer 2018, Generation Rent joined forces with the wider renters’ movement to launch the End Unfair Evictions campaign, calling for an end to section 21 ‘no fault’ evictions.

This gives landlords the power to evict tenants, with just two months’ notice, without needing a reason – a leading cause of homelessness in the UK.

In coalition with London Renters Union, ACORN, Tenants Union UK, and the New Economics Foundation, we recruited a team of volunteers who carried out research, organised events and designed campaign activities to apply pressure on Parliament and the Ministry of Housing as it considered options on giving renters more security. We collected more than 50,000 signatures on a petition to Housing Secretary James Brokenshire calling for an end to section 21 and thousands also wrote to their MPs and into a government consultation on security of tenure for private renters. We also secured a debate in parliament.

We trained tenants to speak to the media about their own experiences, organised events and stunts to grow our network of activists, and mobilised people to raise the issue locally through passing council motions in support of the campaign.  As a result, the London Mayor along with 13 councils across the country formally backed the campaign.

As pressure grew, a diverse range of organisations across the political spectrum joined our call to end section 21. 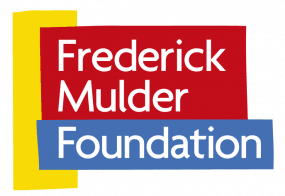 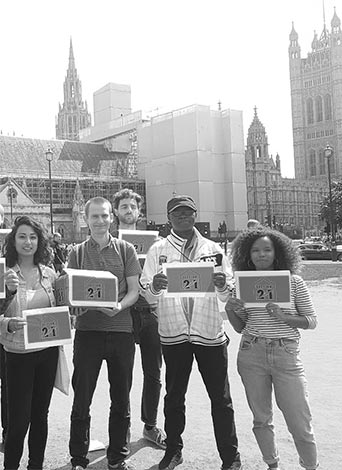 The End Unfair Evictions campaign saw renters organising against the injustices our housing system and turning this frustration into effective political action.”

The End Unfair Evictions campaign saw renters organising against the injustices our housing system and turning this frustration into effective political action.”

In April 2019, Theresa May’s Government announced it would scrap section 21 ‘no fault’ evictions.

The fight for a secure housing system for private renters isn’t over. It’s been 15 months since the Government pledged to end unfair evictions, and although the promise was reiterated in the Queens Speech after the election, Section 21 remains. It’s the reason thousands of renters who have lost income due to coronavirus are facing eviction after the moratorium is lifted in August. Over the coming months, the EUE coalition will be working to ensure the Government keeps its promise and legislates to protect renters from unfair eviction. 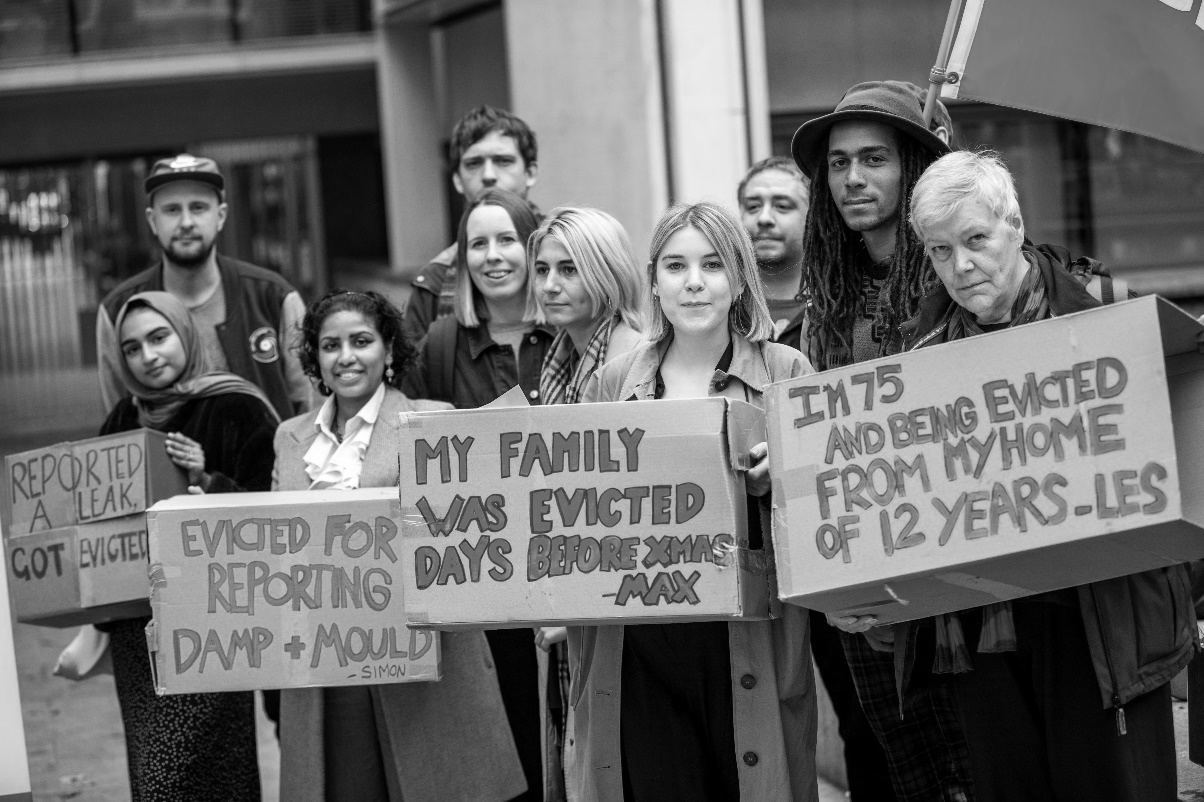 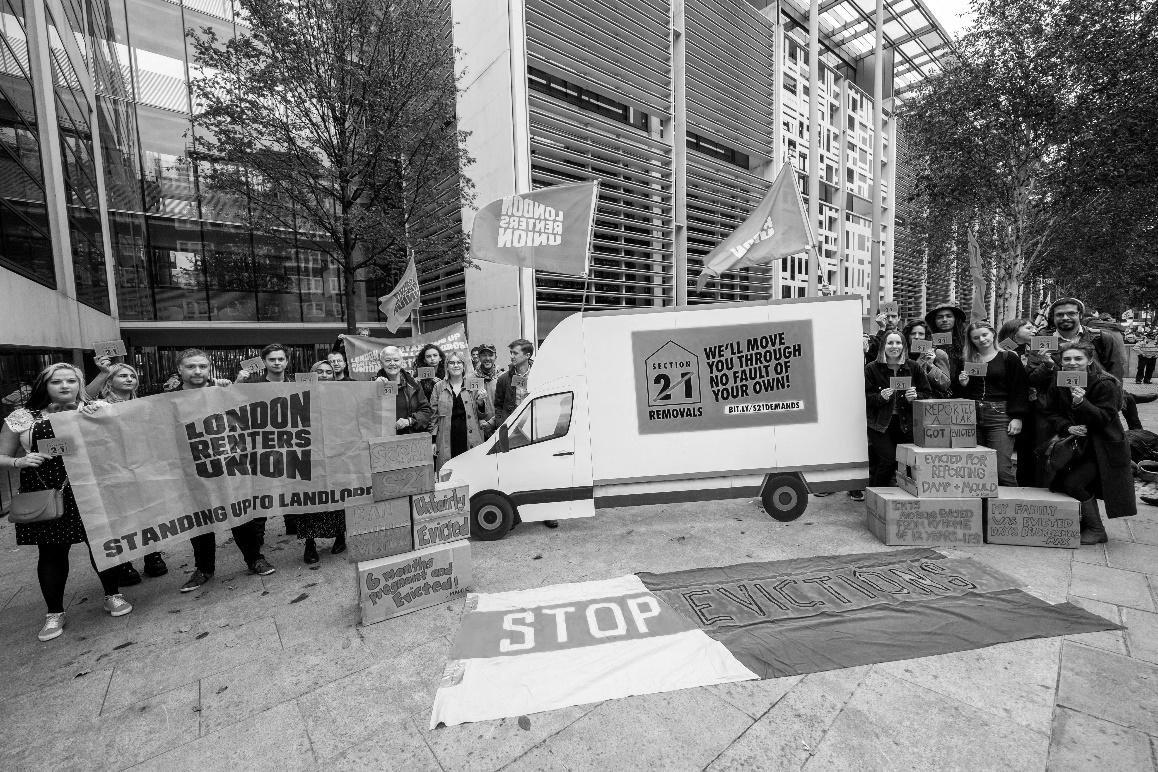