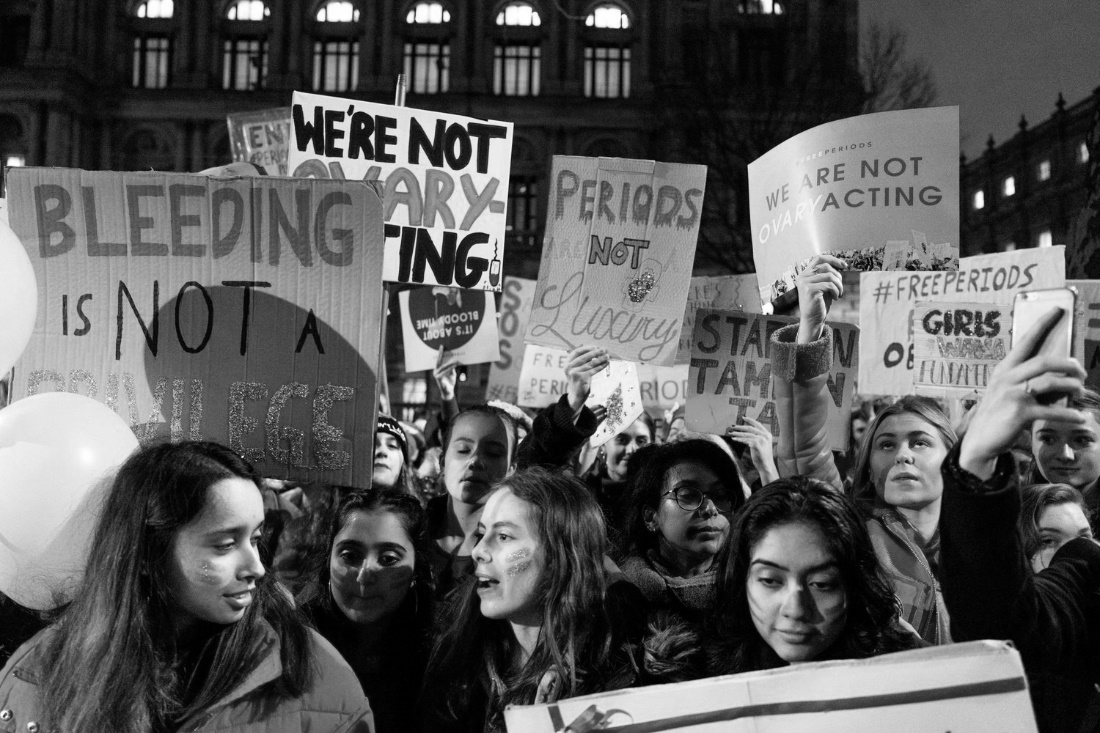 The difference that having access to free period products in school can have is remarkable: for some, it even meant the difference between attending school or staying at home when they had their period.

The #FreePeriods campaign launched in January 2019, calling for the Government to provide funding for menstrual products to be freely available in all of England’s schools and colleges.

The campaign brought together two organisations fighting to end period poverty in schools: the Free Periods movement and the Red Box Project.

The difference that having access to free period products in school can have is remarkable: for some, it even meant the difference between attending school or staying at home when they had their period.

With the support of a pro bono legal team they developed a legal campaign. The goal of the strategic litigation was to compel the Government to comply with its obligations under the Equality Act to provide equal access to education for all children, regardless of their sex. 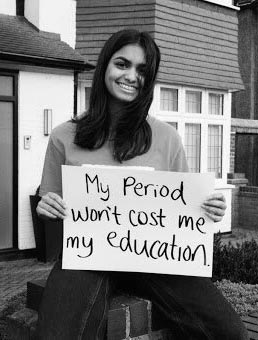 Compelling the Government to accept responsibility for addressing period poverty in England’s schools was no small feat, but it was just the start of the revolution we need when it comes to menstrual equity in this country, and beyond.”

Compelling the Government to accept responsibility for addressing period poverty in England’s schools was no small feat, but it was just the start of the revolution we need when it comes to menstrual equity in this country, and beyond.”

Two months after launching the campaign, and before formal legal action was required, the Government reversed its long-standing position and committed funding for all secondary schools and colleges in England. After further lobbying, they agreed to extend the scheme to cover primary schools. The scheme – the largest of its kind in the world – launched in January 2020.

The roll-out of the scheme has been badly impacted by the COVID-19 crisis and resulting school closures. Research has shown that the lockdown has greatly exacerbated issues of inequality, and 30% of girls now reported to be struggling to afford or access period products. They will encourage all eligible institutions to order free period supplies and, if schools remain closed, to distribute them to those students who are in need.

They will also support those elsewhere – especially in Northern Ireland, the only part of the UK now not providing free period products.

It also involved the work of many other people, to whom we give our heartfelt thanks. In particular: Schona Jolley QC and Claire McCann from Cloisters; Ingrid Gubbay, Wessen Jazrawi and Olivier Salas from Hausfeld LLP; Beth Farrer, Sophie Woollands, Holly Joscelyne and Barbora Bute from Farrer Kane; Louise Laird, The Little Social Company; and hundreds of volunteer coordinators from the Red Box Project across the country. 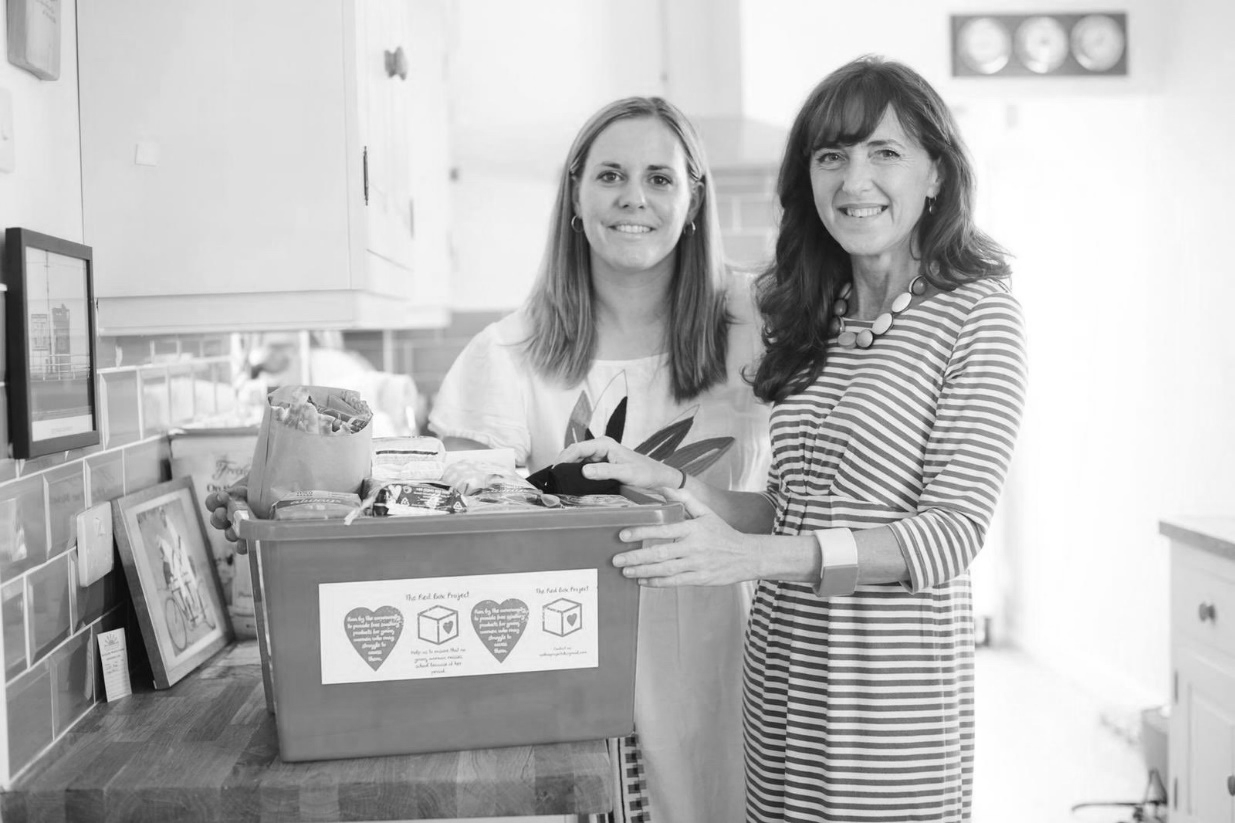 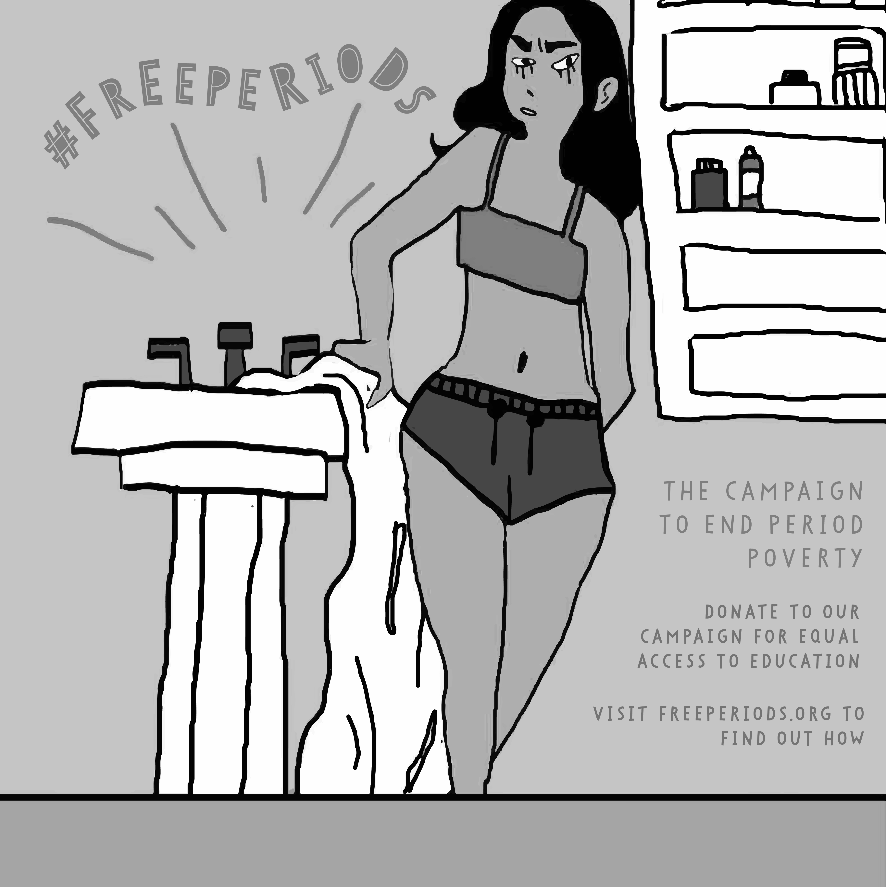 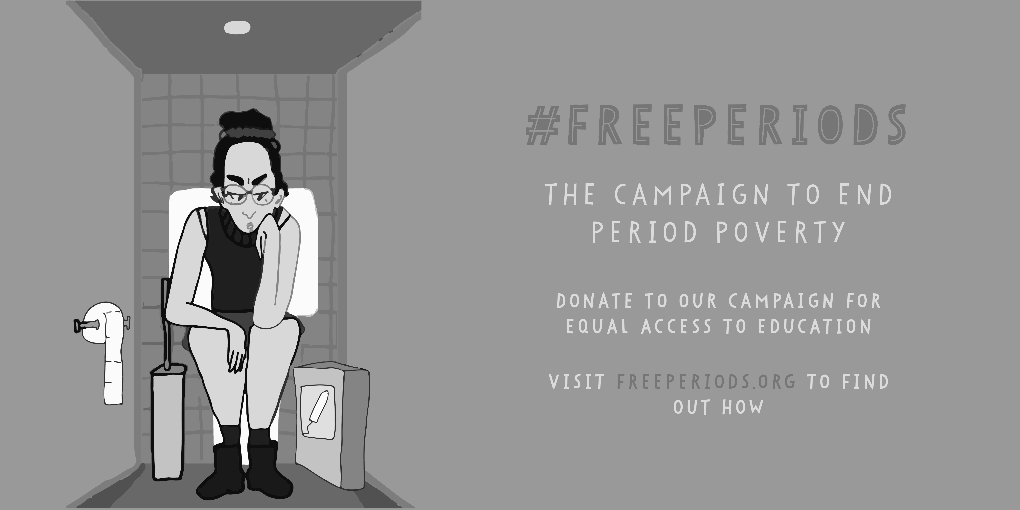